Team of Professionals at your Service

Hayk is an active member of the California Bar Association and admitted to practice law before all Courts in California. He is also fluent in Armenian and Russian.

Hayk is also an active member of Armenian Bar Association and able to represent clients in Armenia. 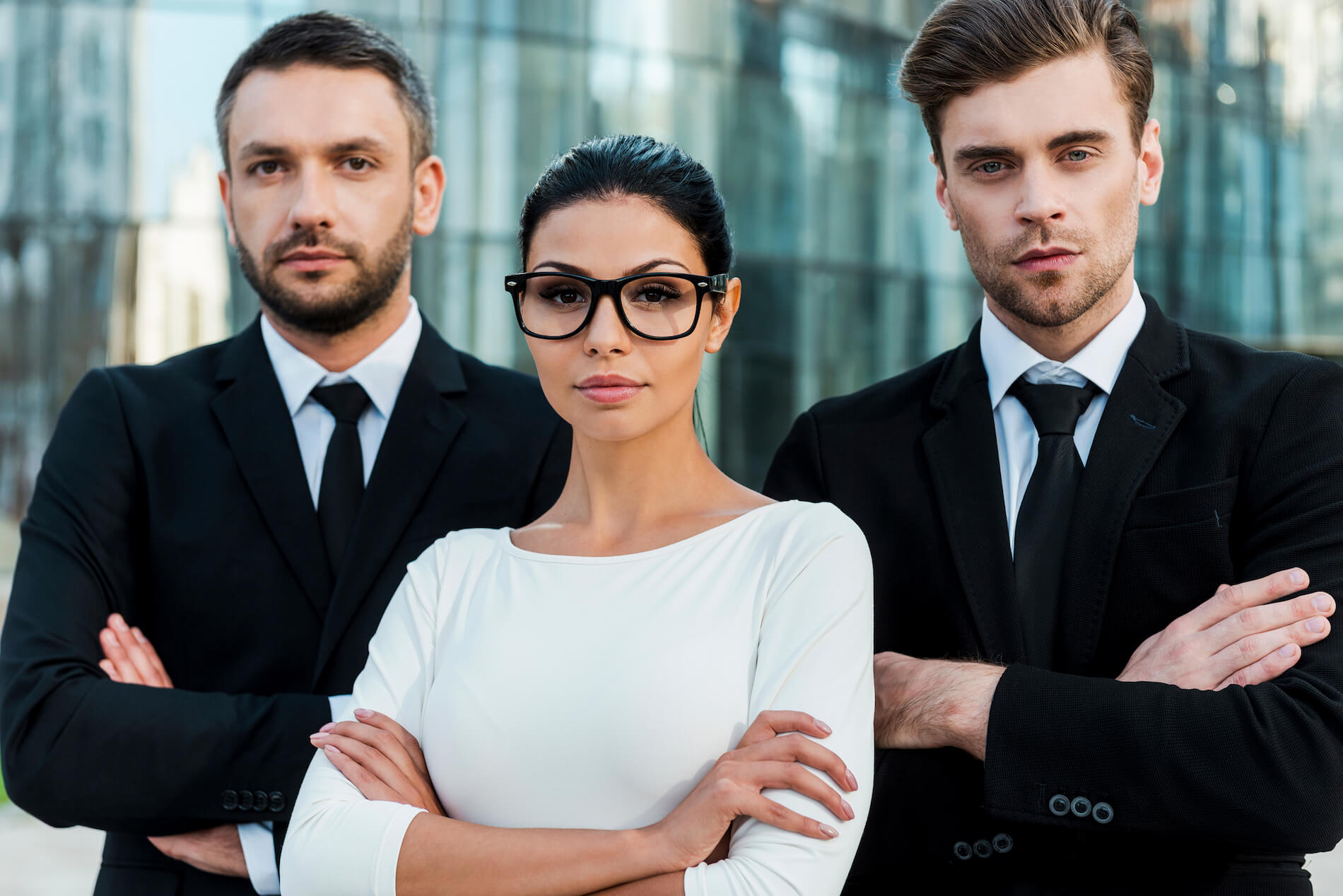 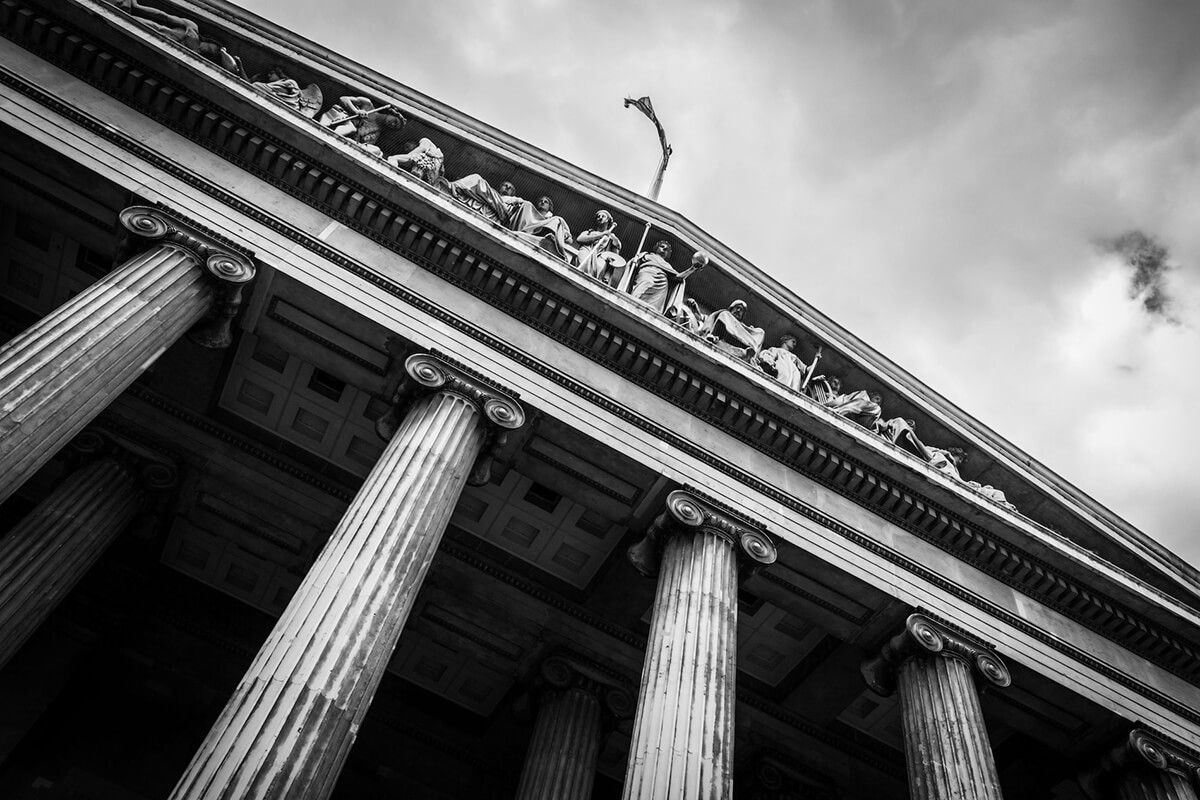 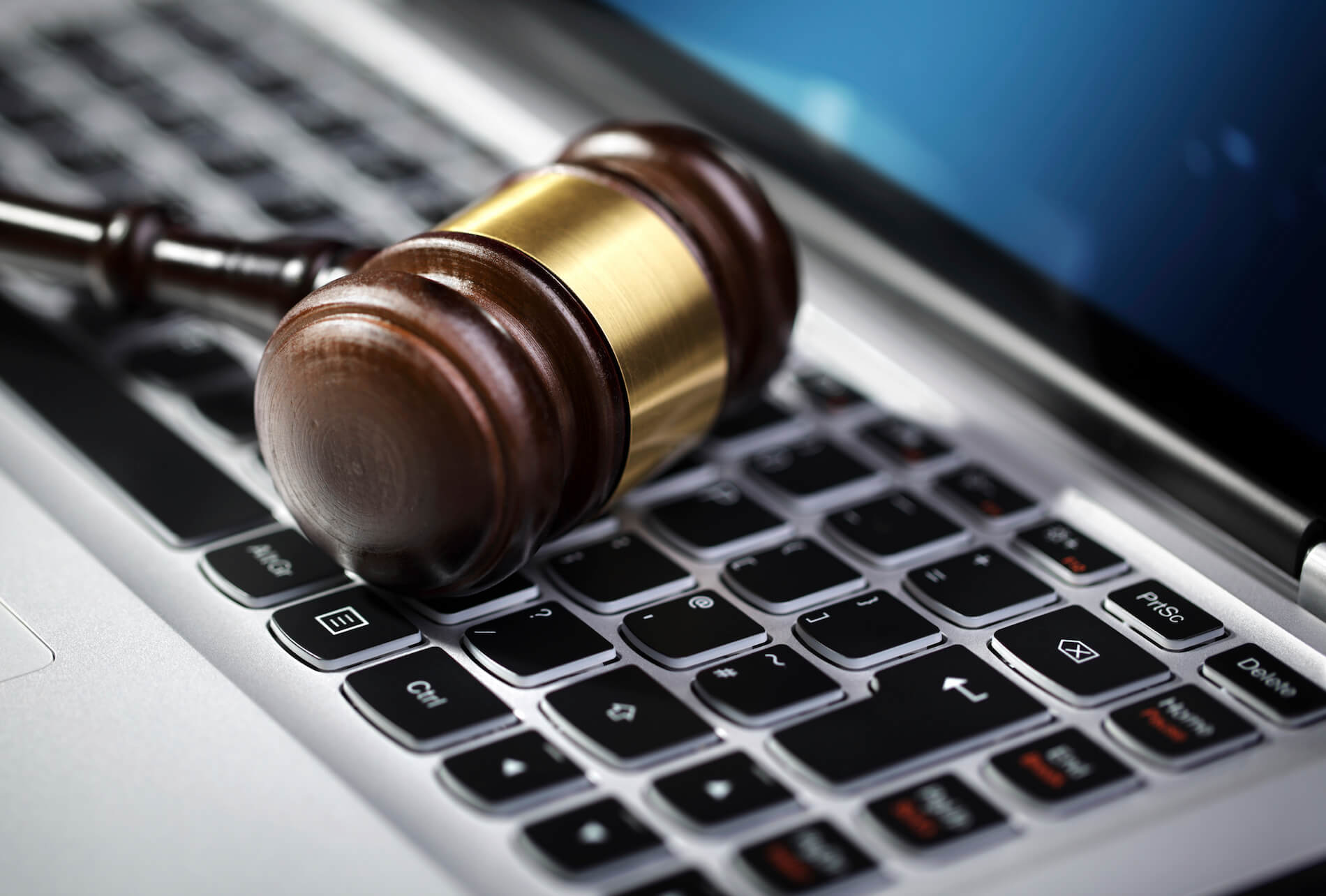 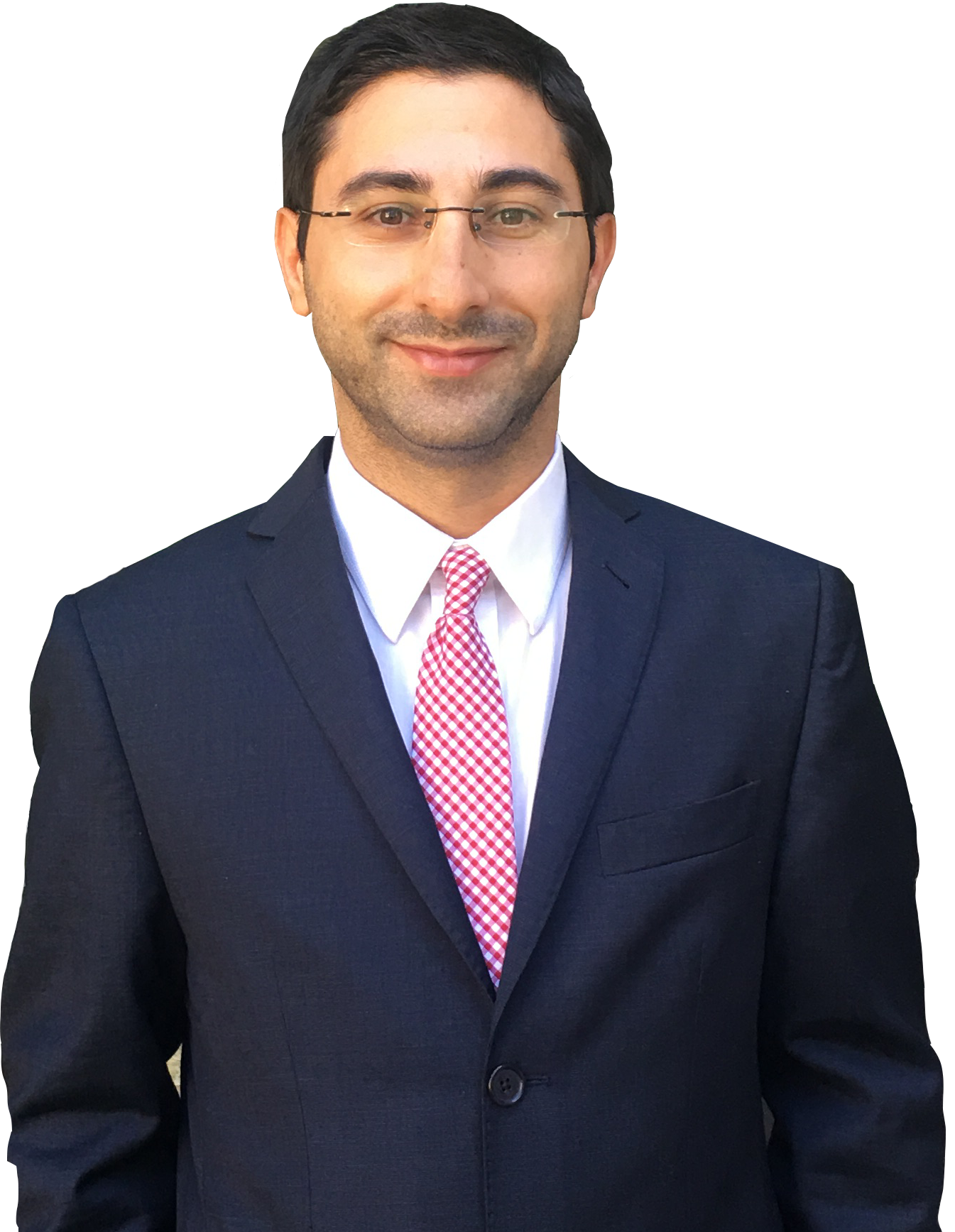 Thank you! Your submission has been received!

Oops! Something went wrong while submitting the form

We are open Monday to Friday from 9 am to 5 pm. 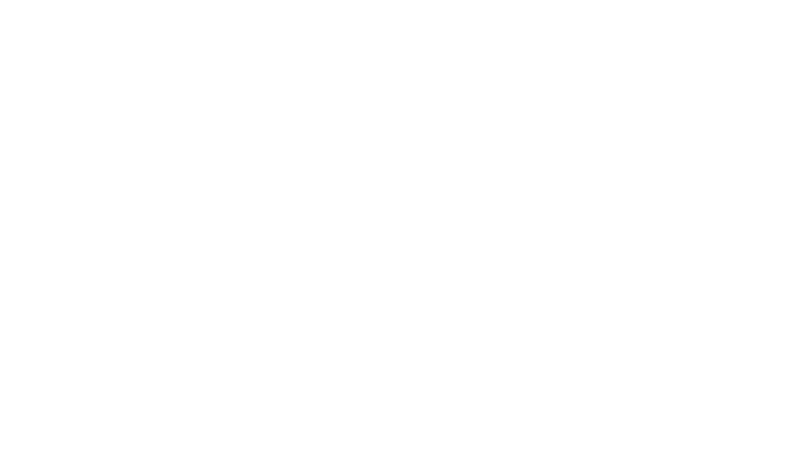